Russian Language in Animated Videos. From the very beginning for English speakers. 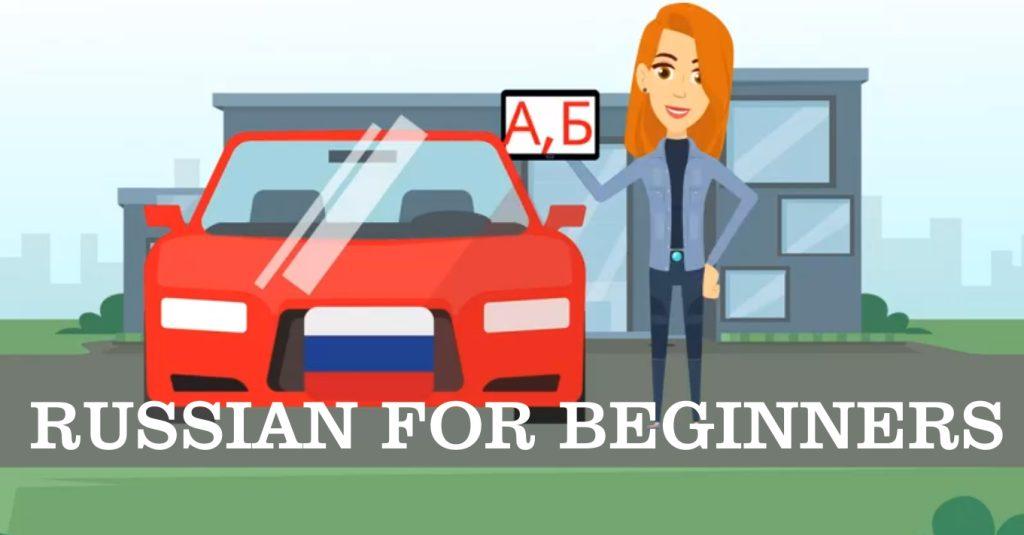 In this Elementary Level you’ll learn:

– How to construct and understand basic texts in Russian;

– Russian present, past and future tenses;

The key to learning Russian language is to immerse yourself into it and its culture. Try to study a little each day even if you only learn one or two words a day. Learning Russian is no harder than learning other languages but the main difficulty is learning new grammar structures, such as gender and cases. But it worth it, because Russian is one of the world’s major languages: it is one of the six official United Nations languages and the 8th most spoken language in the world with a total of 260 million speakers. Moreover, Russian the official language of Russia, Belarus, Kazakhstan and Kyrgyzstan and the unofficial lingua franca in Ukraine and many other former Soviet countries.

Moreover, this animated A1 Russian course designed Russian native speaker. In lessons, she tries to explain the most complicated aspects with fun giving visual examples. Animated cartoon characters will make you education process enjoyable and pleasant.